If you want to study medicine in Europe, Ukraine is the place to be, as it is quite cheaper to study medicine in Ukraine as compared to other parts of Europe. Furthermore, the largest number of international students in Ukraine are studying in the field of medicine. The Ukrainian degree is accepted worldwide and the foreign students get a chance to work and settle permanently in Europe after studies.

Working alongside studying in Ukraine:

Foreign students in Ukraine are granted a residence permit on a temporary basis which allows them to apply for a work visa or a work permit. In order to get a work permit, you need to get employment first. After getting a work visa, students can work for up to forty hours a week.

A lot of courses in Ukrainian higher educational institutions are taught in English. So, foreign students, whose first language is not English, have to give in proof of their language proficiency via IELTS, TOEFL, or some other acceptable test. Some other mediums of instruction are Russian, French, and Ukrainian.

Living Costs in Ukraine for internationals:

The cost of living in Ukraine is way less than most of the European countries. A student can get off on 1,200 USD to 1,500 USD a year (apart from the tuition fee). Of course, this is an average and this cost can go up depending upon what kind of lifestyle one adopts.

This scholarship program is for those American students who choose to study in any of the listed countries and are in receipt of the Pell grants. It is also open for students who are enrolled in a two-year program, are physically disabled, or belong to a minority group. A student has to study in one country for at least a month and then he or she can move to another country. Ukraine is one of the listed countries.

The value of the Gilman scholarship award is $4,000 (and can go as high as $5,000). If a student chooses to study a language that is included in the Critical Need List, then they will be eligible for an additional award of $8,000. The Russian language is on that list, so, studying the Russian language in Ukraine can land you a scholarship and can increase your chances of staying in Ukraine for longer as 24% of the population speaks and understands Russian in Ukraine.

Boren scholarships are awarded to those students who want to study in a country that is considered important for national security but isn’t a hotshot among foreign students as a study destination. Ukraine is one of those countries and the programs of Russian and Ukrainian languages are also in the preferred list of programs.

These scholarships are generous and hence these are very competitive. The scholarships are worth up to $20,000 and the fellowships can be of up to $30,000. The grantees have to serve the Ukrainian government after completion of their degree programs as in exchange for their financial help. The scholarship is sponsored by the National Security Education Program (NSEP) and so the areas in which the students will be working are national security, Homeland security, the Department of State, and the Defense Department.

One of their scholarships is available in the field of Russian language and foreign policy in the city of Kyiv. The value of the scholarship is $5,000 which is meant to help the students pay the tuition fee. Another award is of $750 is given to students who want to work in NGOs, museums, and theaters alongside studying culture and arts.

IREX is a not for profit organization that uses funding from the government to support research programs in Ukrainian educational institutions. The funding can be for two to nine months during which time the researchers will be able to conduct research on topics related to foreign policy.

#5 Language Institute in L’viv and University of Kansa Scholarship:

The Language Institute in L’viv, Ukraine is a foreign branch of the University of Kansas. If you are a current receiver of any scholarship at the University of Kansas, you can use it to study a language or area course at Language Institute in L’viv. The scholarship receivers will be staying in Ukraine with a local family and will engage in language, area, or policy studies in Ukraine.

Some other American schools offer similar programs in Ukraine which are sponsored for either summer months or for a semester. Students interested in going abroad for a semester or two months can apply for those scholarships. 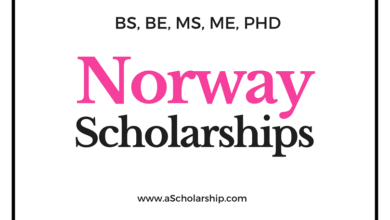 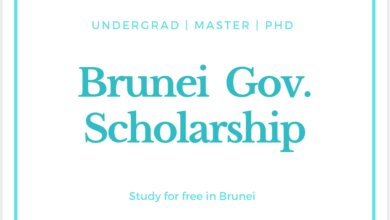 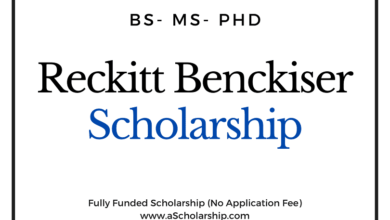 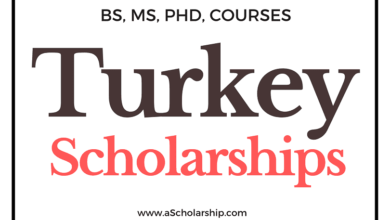