York University is located in Toronto, which is known to be the third-largest university in Canada. This university has a strong community of more than 7,000 faculty, 55,000 students, and 300,000 alumni. More than 8600 international students are enrolled in this university from 178 countries.

York University receives over fifty thousand applications for admissions each year. The average acceptance rate last year for the York University on an overall basis was just over 27% with a total of applicants on record were 206,297, out of which 55,700 got admitted; with a ratio of 43% males, and 57% female applicants.

The average acceptance rate of 11% for graduate courses at York University was recorded with a total number of applicants of 54,546; out of which 6000 were admitted.

They aim to develop their students into a powerful personality for empowering a solid community and pressing social challenges. York University assures you to get a job soon after the completion of school.

Glendon College is the second campus which is based on bilingual liberal arts faculty. It is located near Lawrence Park, Toronto. The Glendon campus is extremely popular among the York faculties because it possesses autonomy over both the recruitment and its admission.

You can apply for the Canadian study permit and visa by getting in touch with Canadian Embassy to avoid any last-minute complications.

To apply for the study visa, you have to attach the following documents:

Before you plan to apply for admission toYork University, make sure that you know the deadlines to submit it beforehand. Make sure you meet the admission criteria and prerequisites of the subject for which you are applying for. Submitting a personal statement is also mandatory. The process of application will vary for the local and all international students.

Few important documents that need to be attached with the admission form are:

Being a graduate from a Canadian High School, a student will be selected for admission based on their Grade 11 finals or the result of Grade 12 finals if asked.

To apply for admission, you have to visit the official website of York University to see all the requirements of the program in which you are going to apply. Submit all your official academic transcripts along with the scores of TOEFL.

As the York University is a combination of local and international students, so it is expected that you will enjoy a lavish lifestyle while studying on the campus. You can involve yourself in different activities to stay active physically and mentally. Plus, students can also participate in various organizations, clubs, community support, or some student-run events.

Presently, there are around 300 student clubs and more than 34 governing groups for the student entertainment at York. You will enjoy attending on-campus theatre programs, student-run events, and much more. In short, student life in YU is extremely happening and electrifying. You will get many options to take part in wellness, cultural, social, and recreational activities.

For the graduate students, the acceptance rate is around 11%

You can apply easily by visiting the official website, where all the details about the application submission and requirements are mentioned clearly. See the program in which you want to apply and read about the criteria for application submission. Submit all the official academic transcripts along with the TOEFL test score. Your form is incomplete without the attachment of immigration and citizenship documents.

To sum up the whole discussion, it is clear that getting admission toYork University is not an easy job at all. You have to meet their acceptance rate, which is89%. It is no doubt; YU is one of the top leading and sought-after universities in Canada to get an excellent education. Grab the opportunity to study at York University by applying in their upcoming admissions. 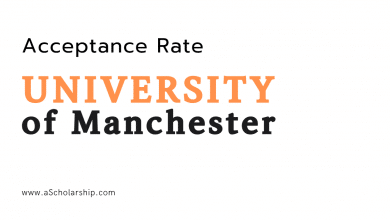 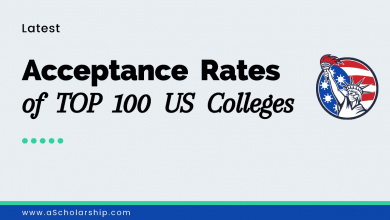