The fully-funded England Scholarships 2023-2024 are now open for online applications in all Universities of England entertaining admissions applications in a variety of disciplines and degree levels.

Universities in England, England’s federal and municipal governments, and the department of education in England provide scholarships or financial aid to many local and international students each year for various degree programs. We have put together a list of all the scholarships available for students in England this year.

Cost of Living in England for Students in 2023

England is the home of vast metropolitans and rich countryside which offer idyllic sceneries, music festivals, fine cuisines, and some great camaraderie. The living expenses vary from city to city with London being the most expensive city to live in. You can expect to pay around £500 excluding rent for living expenses. Rent expenses can vary a lot in different neighborhoods of just one city.

The students can work part-time while they are on a study visa in England which is up to 20 hours a week. They are also allowed to work full-time when they are on a semester break or when the session is off.

England IELTS Requirement and Working on a Study Visa in England

IELTS is mandatory for applicants from non-native English-speaking countries. The language of instruction at all England-based Universities is English. Therefore, IELTS, PTE, CAE, CAEL, TOEFL, Cambridge English tests, and Duolingo tests are accepted by most UK Universities. Some British universities waive the requirement of IELTS if:

As it is quite expensive to study in England, the English government and universities/colleges offer a lot of scholarships to local and international students. These scholarships are usually offered to students with impressive academic records but a lot of them are also reserved for underprivileged students.

The scholarship offers a tuition fee waiver, maintenance allowance, and cost of travel (to and from home country as well as travel costs for the purpose of study or research). Some additional allowances given on a case-to-case basis are; an academic allowance for the development of students, a fieldwork allowance, and some stipend or grant for supporting the family.

The scholarship program at the University of Oxford with the name Clarendon Fund gives out 140 scholarships every year. These are awarded on the basis of merit in all the streams at the graduate level.

The University of West London, one of the most competitive institutions in the UK also offers a number of scholarships every year. This particular scholarship, with the name of the International Ambassador Scholarship, is awarded to 100 students every year.

5# Scholarships at the University of Bristol:

The University of Bristol has spent £500,000 on its scholarship scheme with the name Think Big. It is offered to outstanding international students on the undergraduate and postgraduate levels (a one-year full-time program). The undergraduate grantees will get awards of £5,000 and £10,000. The postgraduate awardees will get an award of £5,000, £10,000, or £20,000. The awards will be used in waiving the tuition fee of the awardees.

These scholarships are aimed at outstanding international students of developing countries of the British Commonwealth (see the list of eligible countries from the scholarship’s official website). The Commonwealth scholarship offers a yearly air travel allowance to and from the UK, a tuition fee waiver, an examination fee stipend, a grant for thesis expenses (to those applicable), and an initial allowance at the time of arrival.

Remember that some specific UK universities are affiliated with this scholarship and a handful of subject streams are eligible. So, be sure to apply to a university and program that the Commonwealth scholarship supports.

Number one on the list is the British Chevening Scholarships offered by the government of the UK. These scholarships are aimed at international students to study a master’s program at any of the universities in the UK. The number of scholarships awarded every year is around 1500.

The scholarship value covers tuition fees, gives a monthly living allowance, and a round trip and airfare to and from the UK. Some other petty educational expenses are also covered by this grant but that depends upon the type of your study program and the value of the scholarship awarded to you (for example an allowance for thesis expenses will only be given to students who have a thesis to submit in the first place). 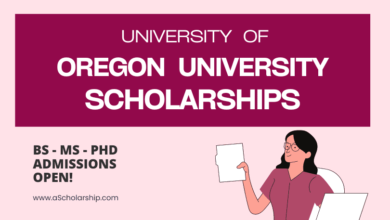 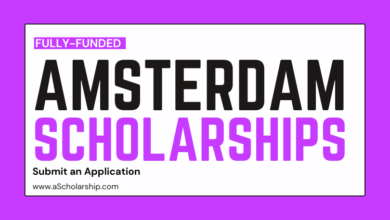 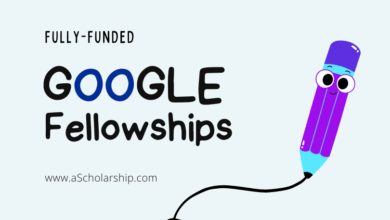 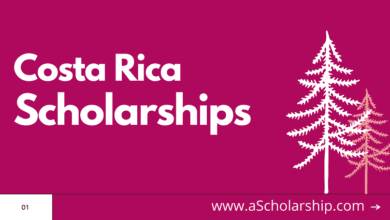 Costa Rica Scholarships 2023 for Students to Study for free 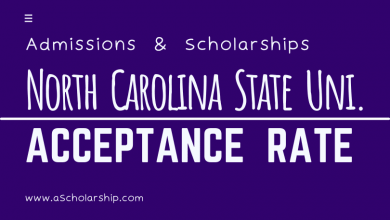 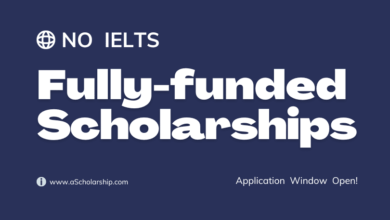